We had a not-so-early start leaving Barrie to head to Ottawa via Algonquin Provincial Park (it’s amazing how many things you can accumulate in just a month – even more amazing that it still fit in the car!). We were excited to start off our trip by returning to the place we had enjoyed so much only a few months ago on our way to Ottawa (the extra hour or so detour was well worth it). We knew we would probably have missed the autumn colours in Algonquin (it seems the seasons change a bit earlier there than more Southern Ontario) so were ready for a nice drive with lots of leafless trees. What we did not expect in October was snow! 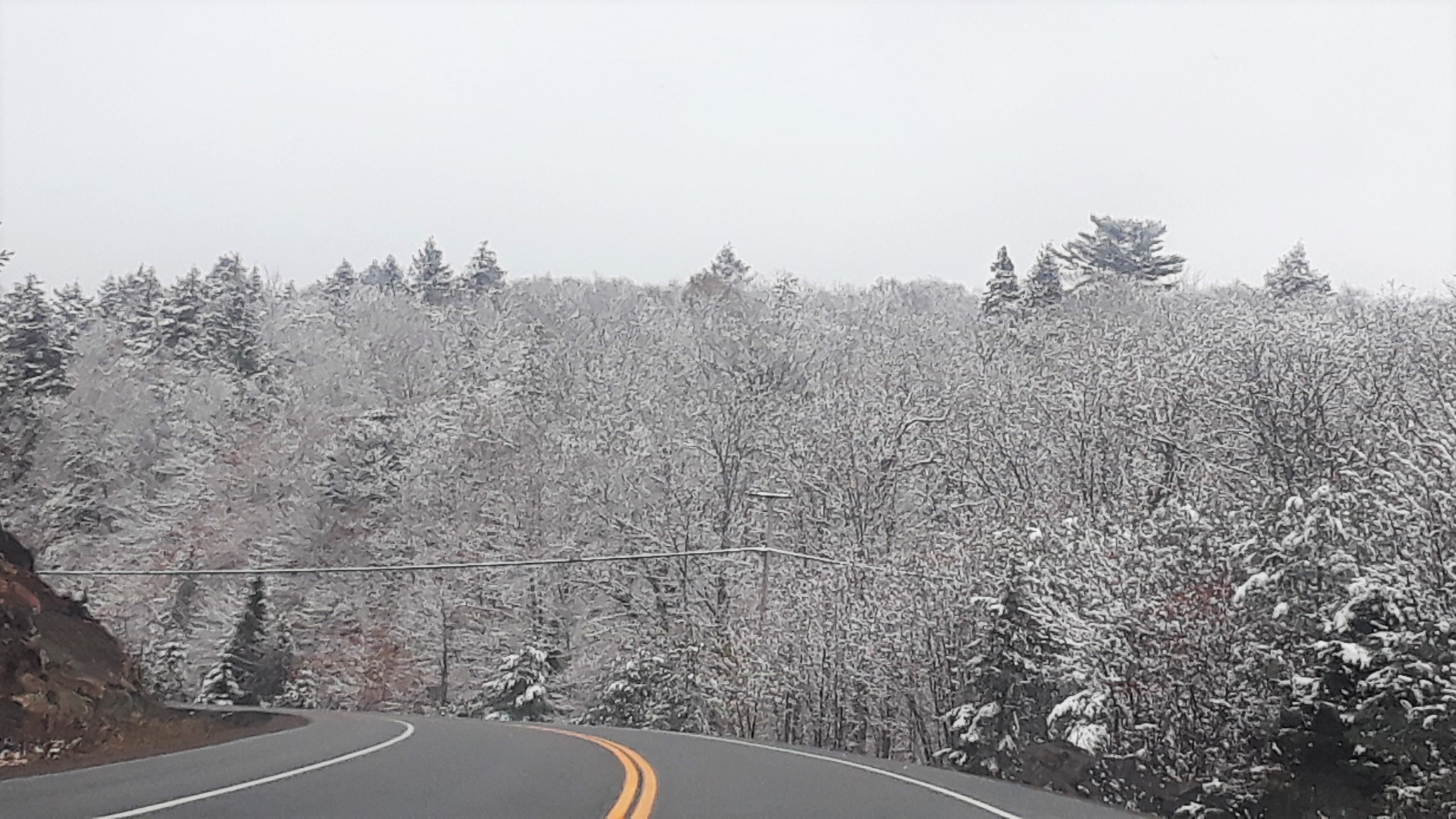 We had planned to go for a hike but being unprepared for this weather we just did a few short walks to enjoy the scenery before rushing back to the car for warmth. Photos describe much better than words, so here are a few highlights – fortunately, the snow and ice was limited to the trees and footpaths and the roads were clear and ice-free. 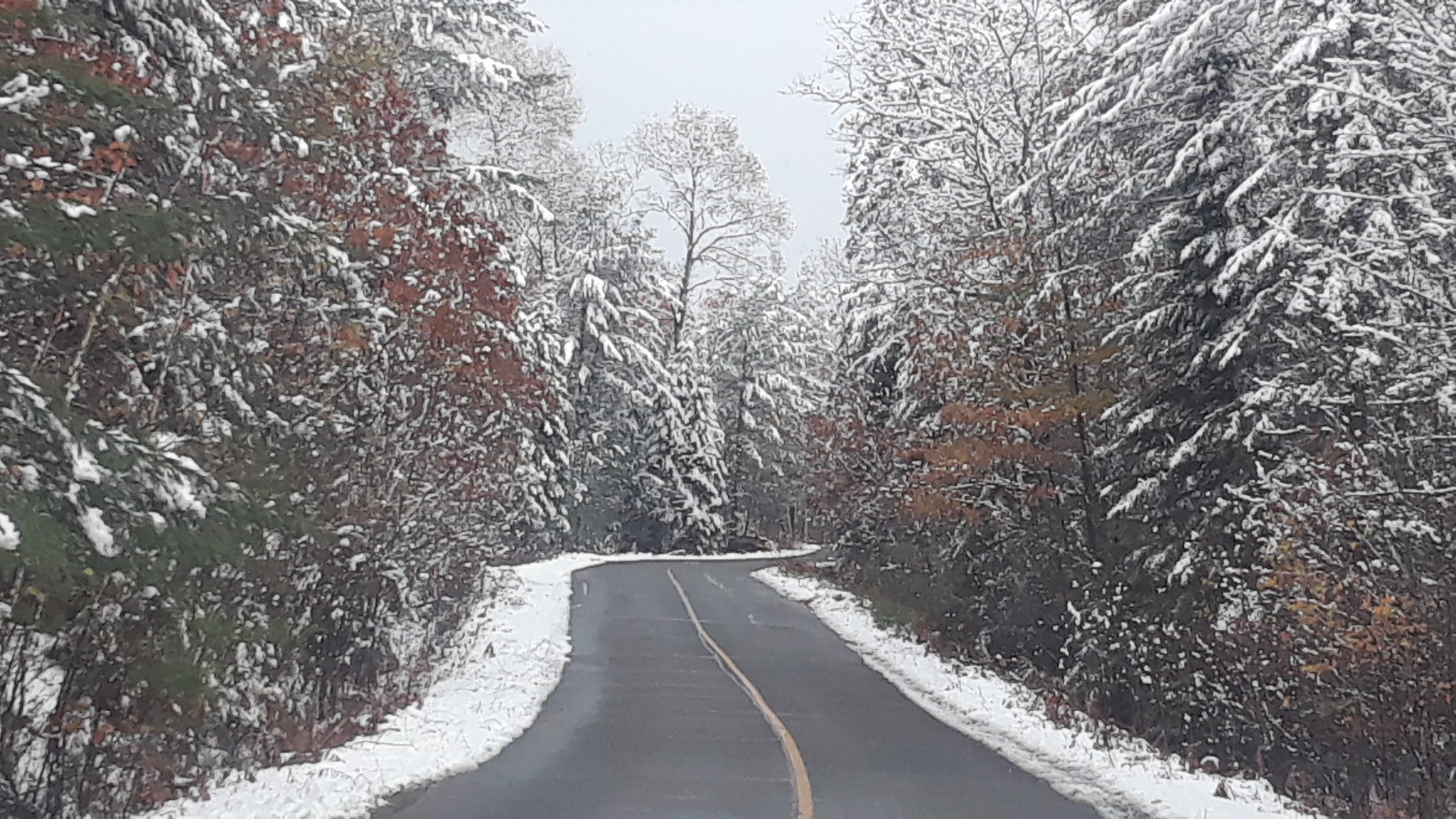 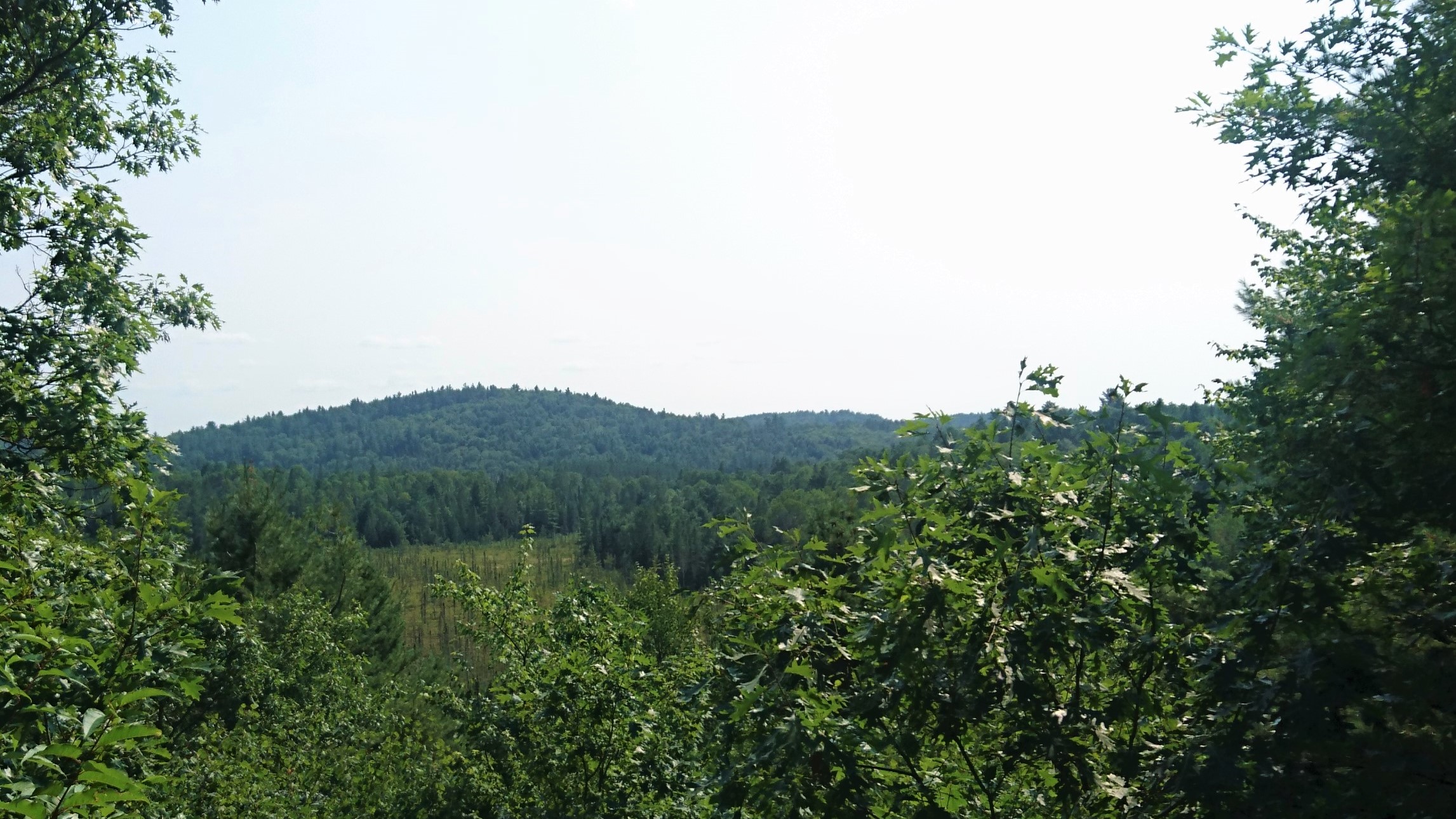 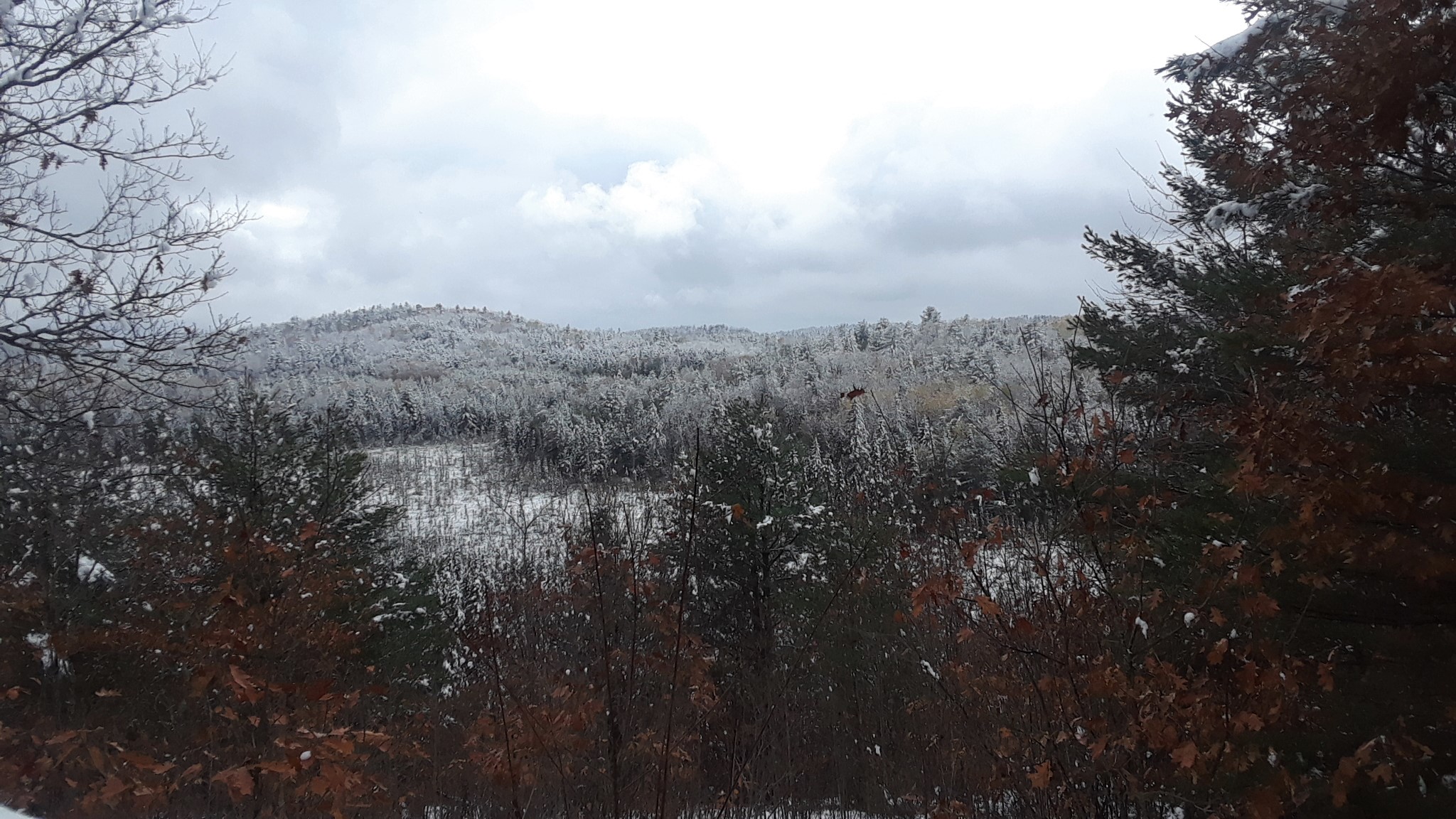 After the nice surprise that was a snowy Algonquin we continued to the end of Highway 60 through a number of small towns (the smallest population we’ve seen so far is 1300!) and the further we went to more colours we saw in the trees! By the time we arrived in Ottawa it was dark and chilly – winter is definitely on its way! Given the time of year, we chose to stay in supposedly the cities most haunted location– a former jail converted to a hostel. We may not have seen any ghosts but we were greeted by a rather aggressive racoon which was the size of a bear (okay, a medium sized dog!) rifling through the bins which was enough spook for us for one night. 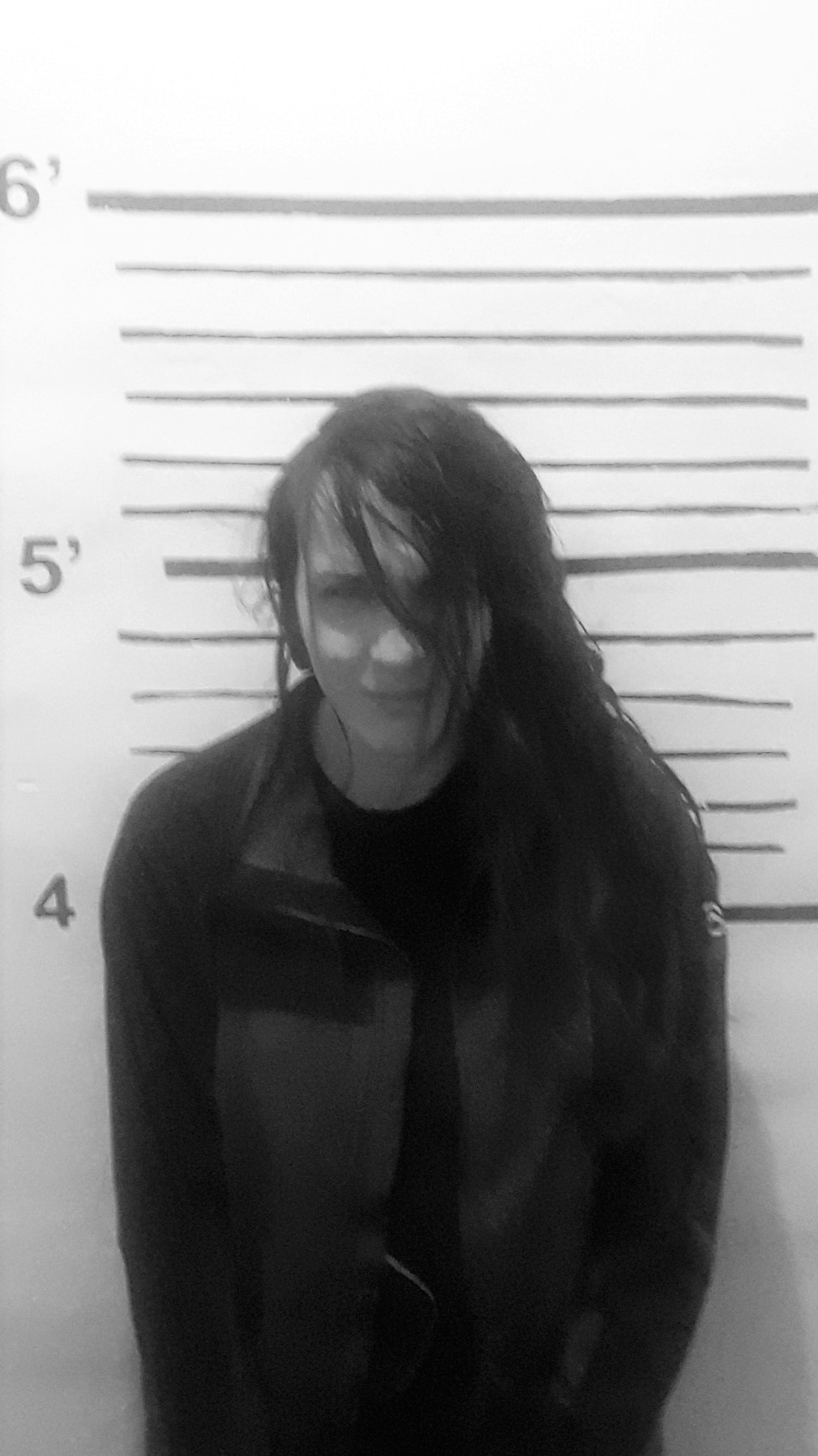 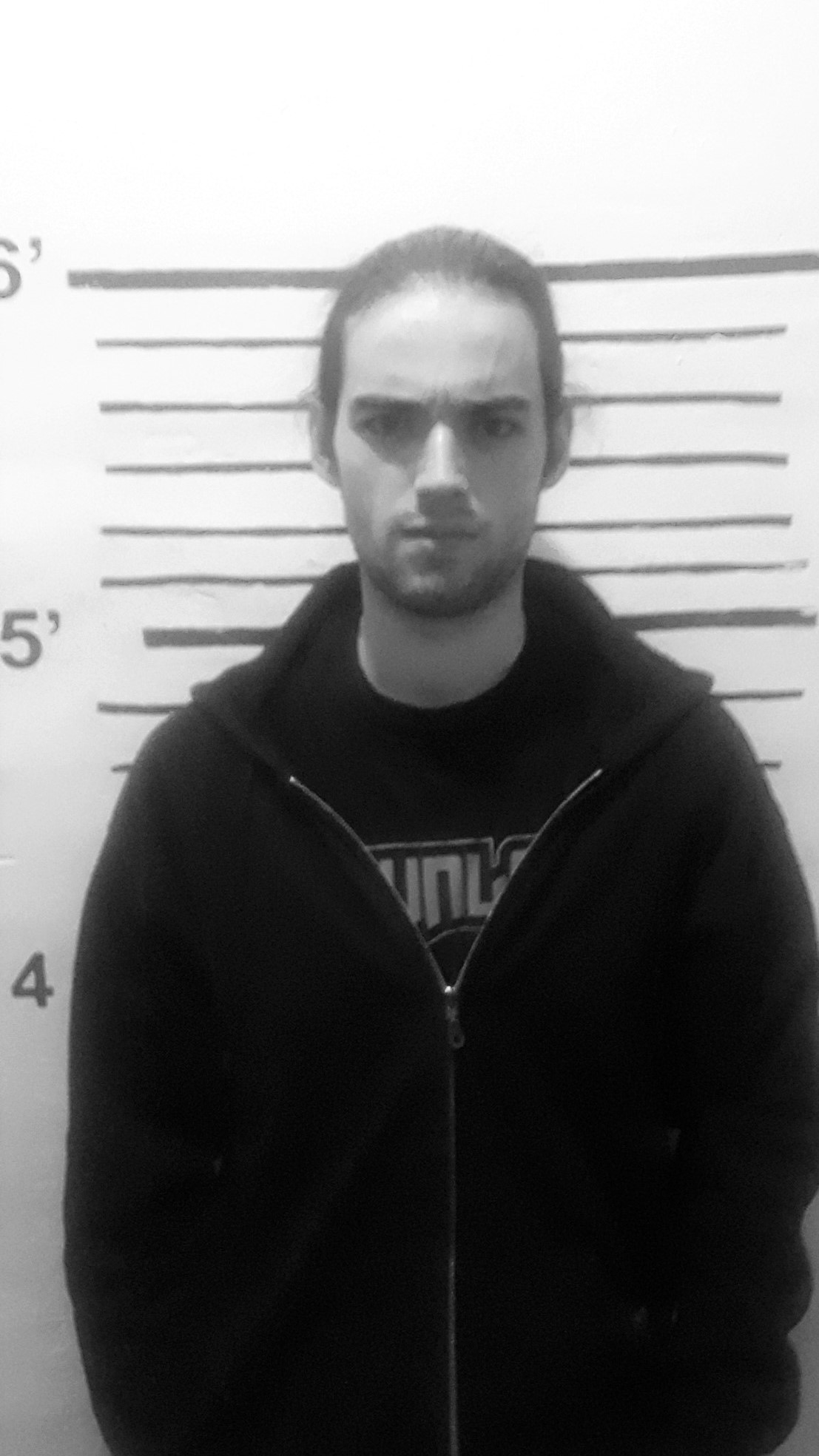 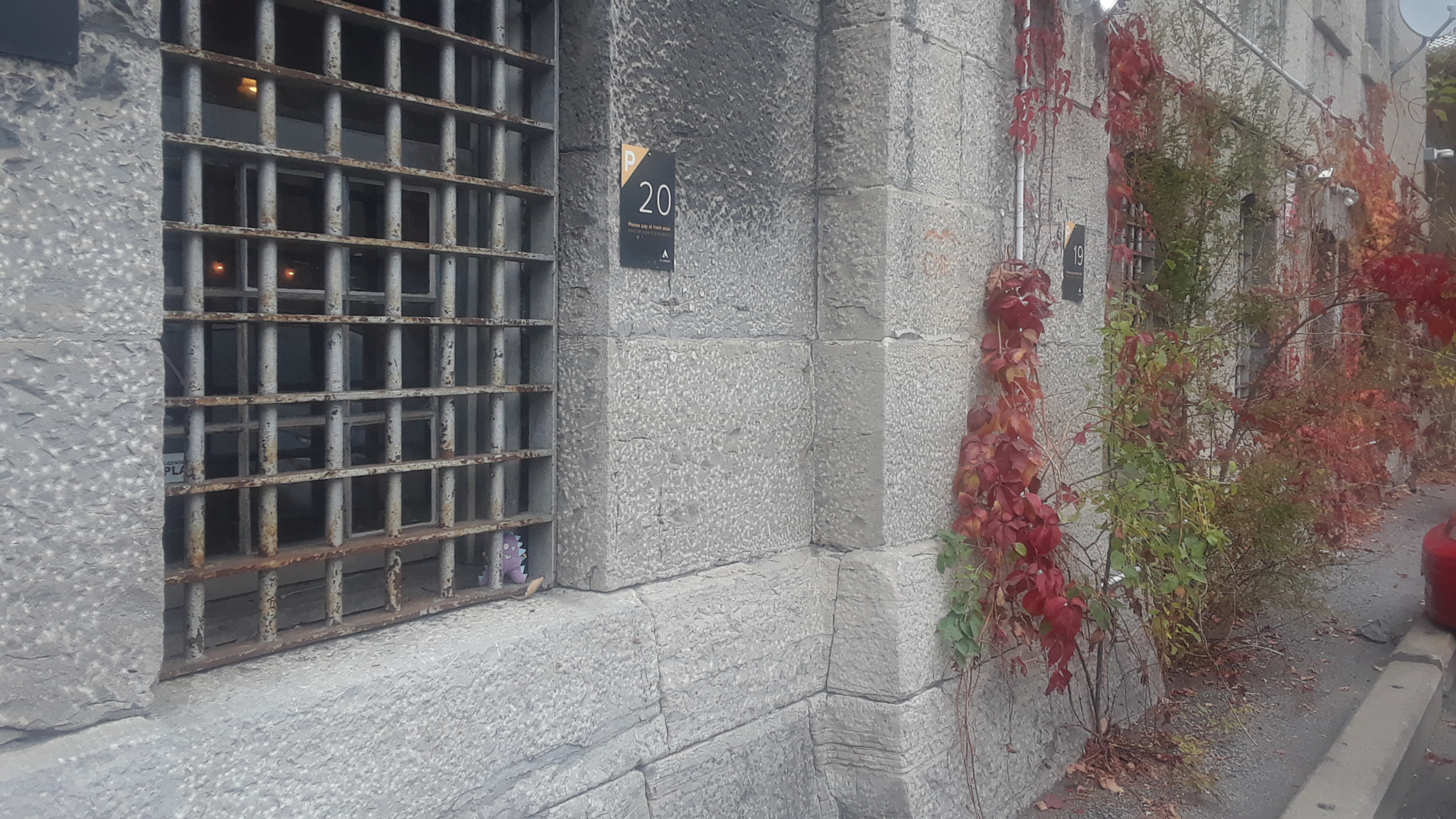 We climbed the old metal staircase (with holes in the step so former guards would know who was coming by seeing their shoes) and walked along cool echoing corridors to our cell. The hostel is heated but you could still feel the chill in the draught that would have blown through the prison back when the windows were just bars. Our cell was cosy and was actually two cells wide, roughly 2m x 4m with a bunk bed and striped bed linens. When the jail was functional there would have been up to four prisoners per cell (overcrowding was an issue, the cells were only built with one or two people in mind). The overcrowding would have been really unpleasant during the summer months but were told that it could have been a blessing during the cold winter months as the winds would blow directly into the cells. We were warned of the haunted cells – it’s not unusual for guests to retreat to the front desk at night for being too scared to sleep – but there were no hauntings tonight and we got a good night sleep. 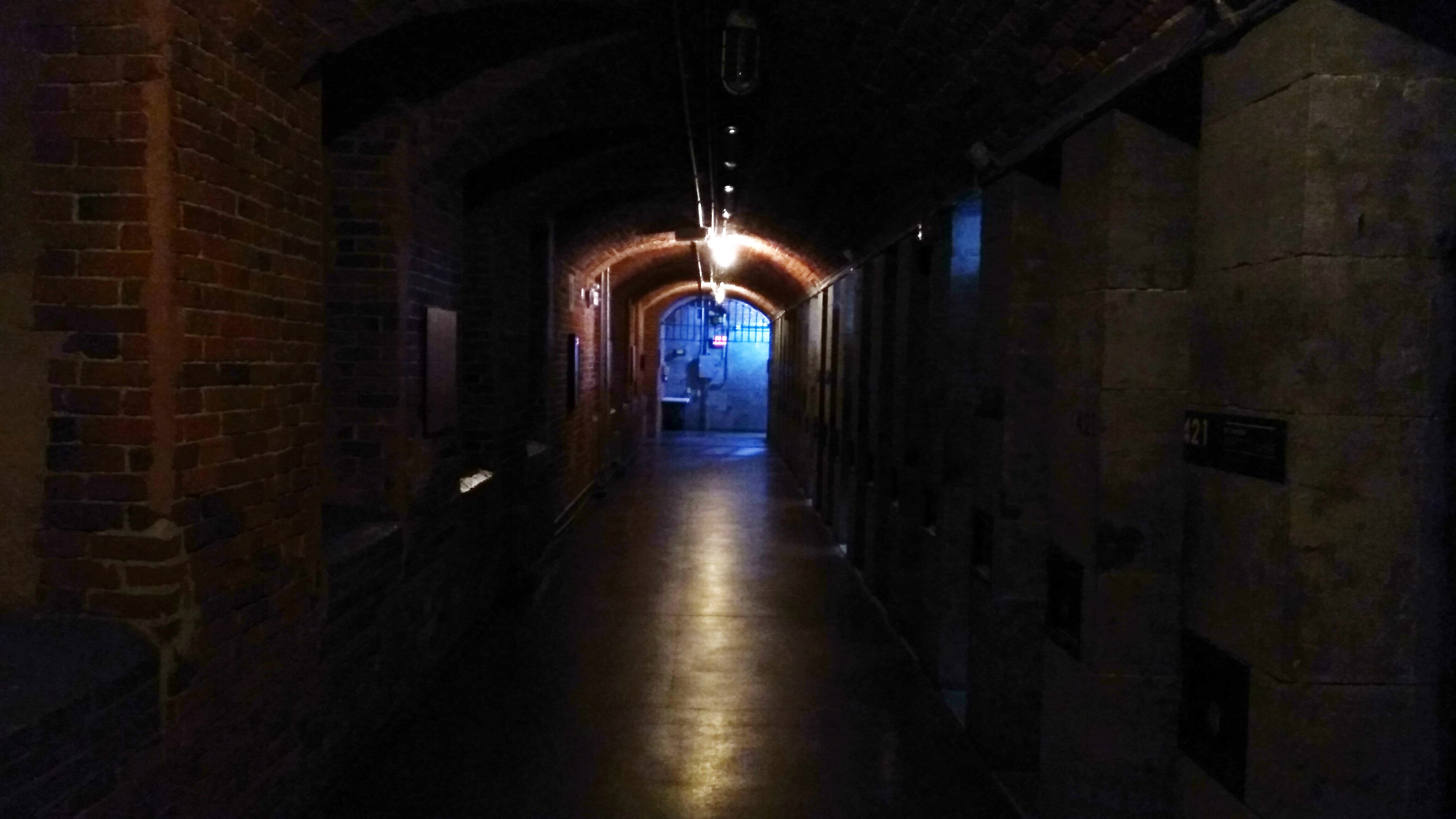 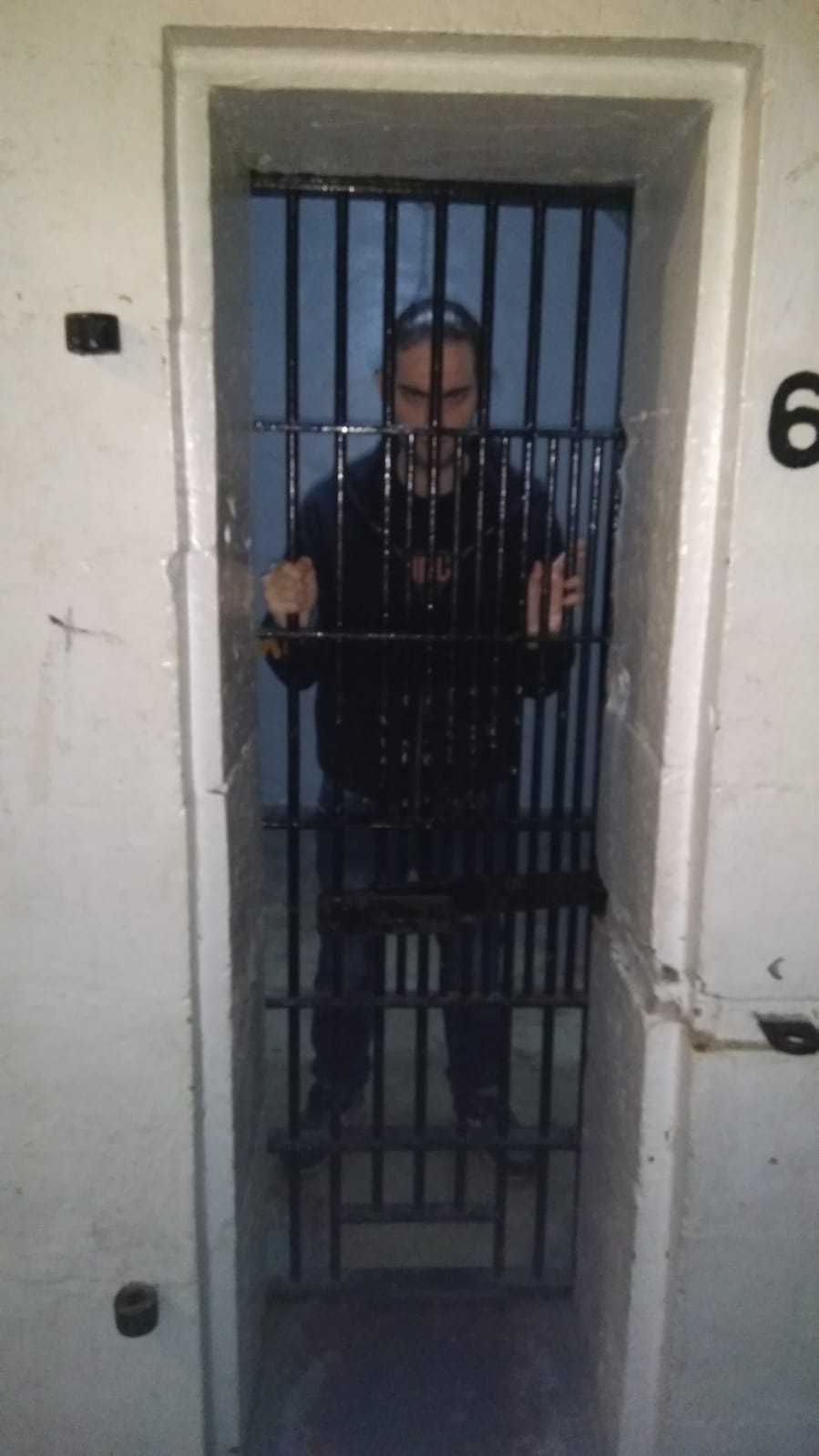 In the morning we toured the hostel and found it quite harrowing to see how people lived, the most poignant and sobering being death row and the walk to the gallows which was over the courtyard. Prisoners would be moved up cell by cell as they got closer to meeting their fate – final cell was the furthest from the gallows though, so the other prisoners would see you walking past. It’s strange to think that this place is now somewhere to be enjoyed by travellers from around the world. 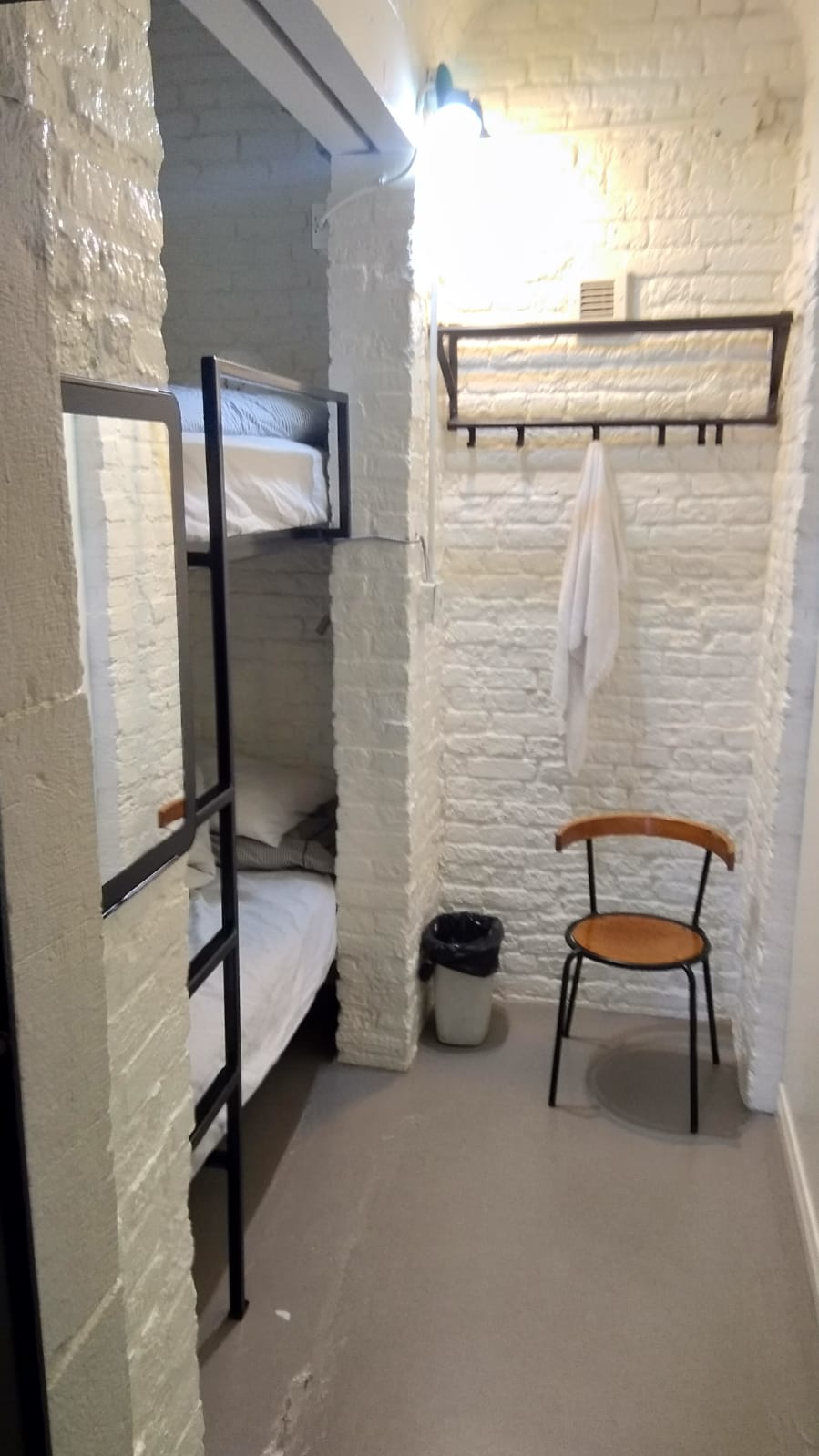 We spent the rest of the morning looking around Ottawa – we walked to Parliament Hill (which had a lot of ongoing construction but the buildings were still impressive) and we walked along the canal for a while. It was very chilly and there were some small flurries of snow. By lunch time it was time to continue on our journey so we got back onto the road and headed for Montreal. 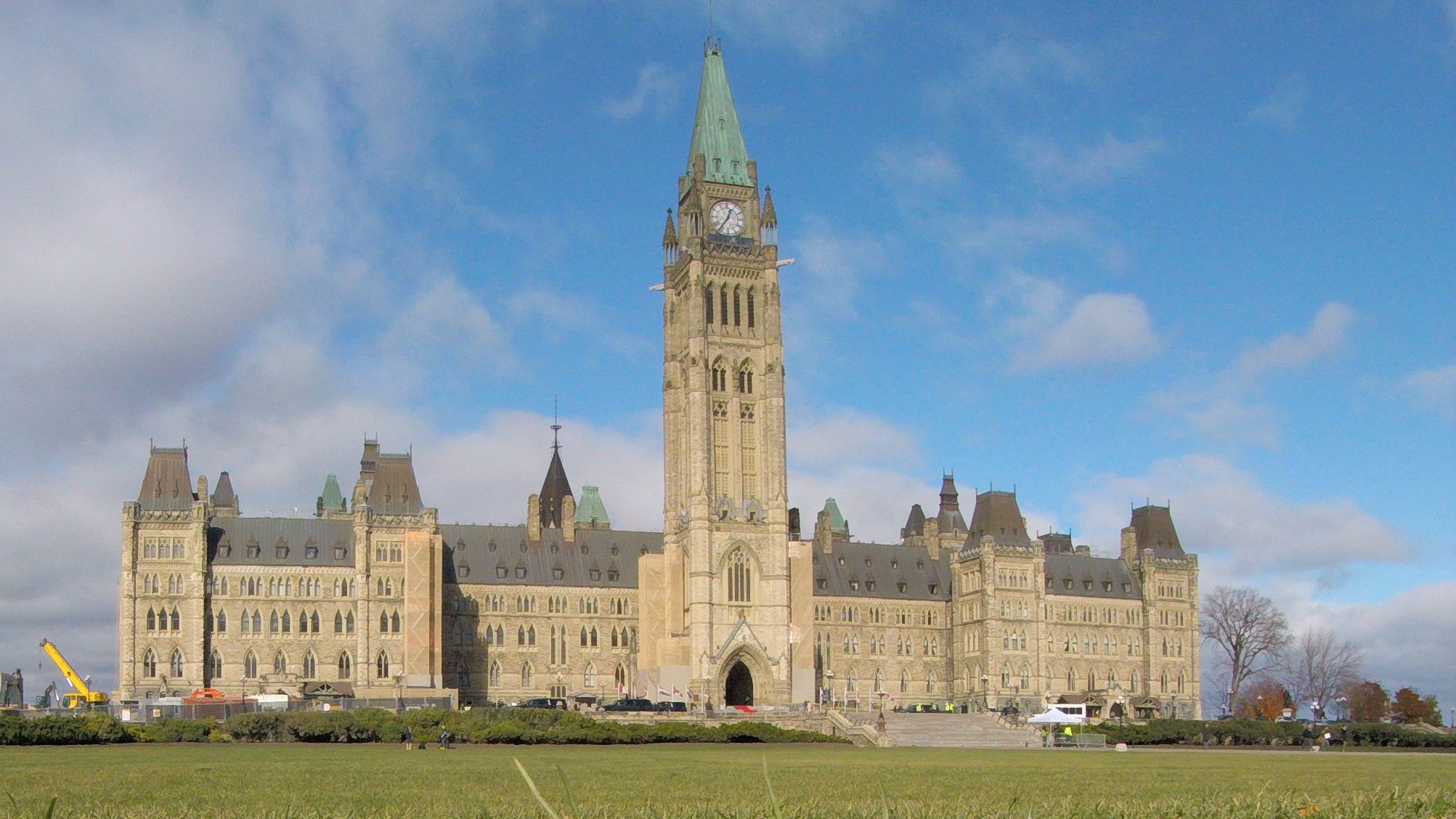 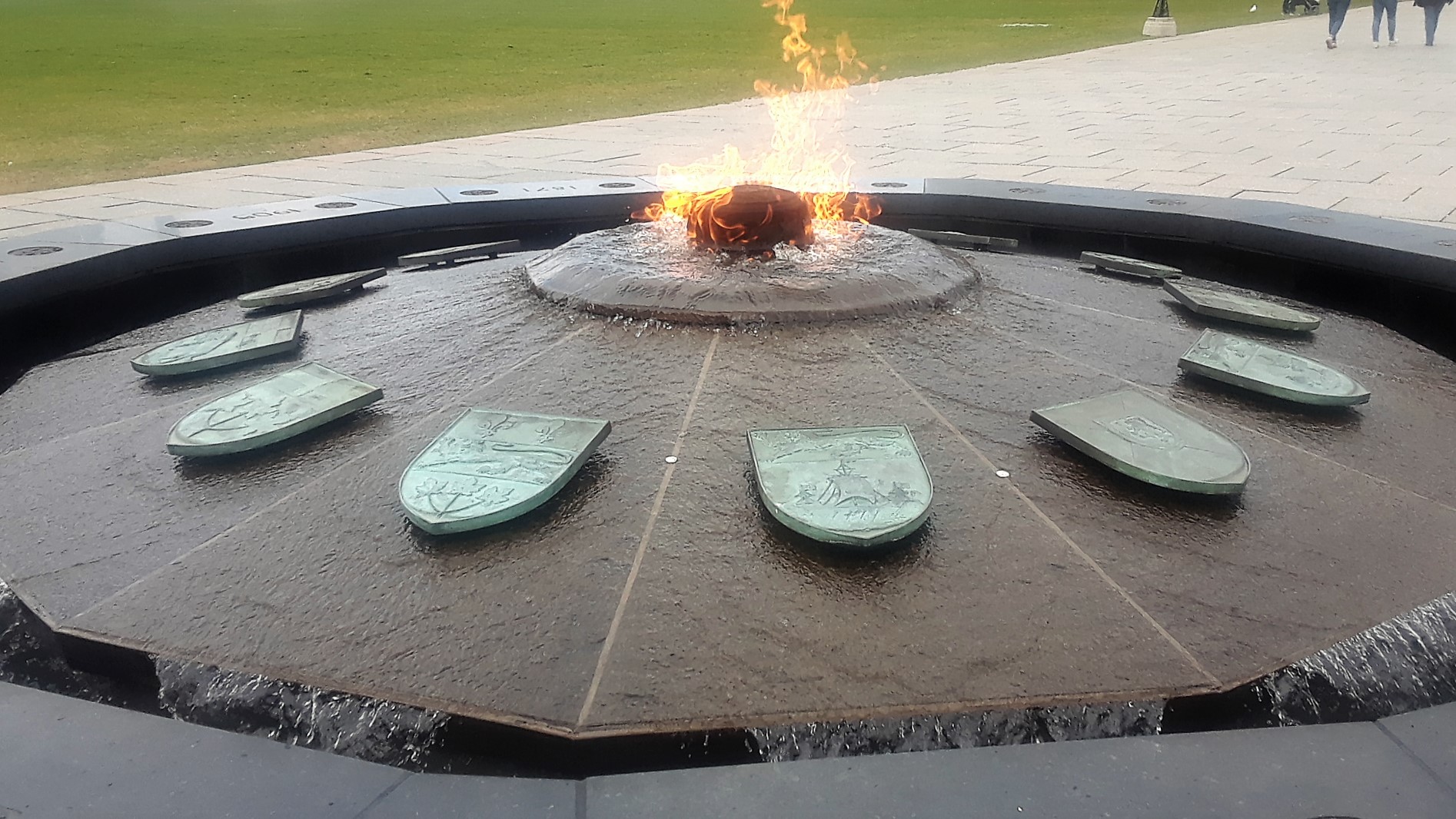 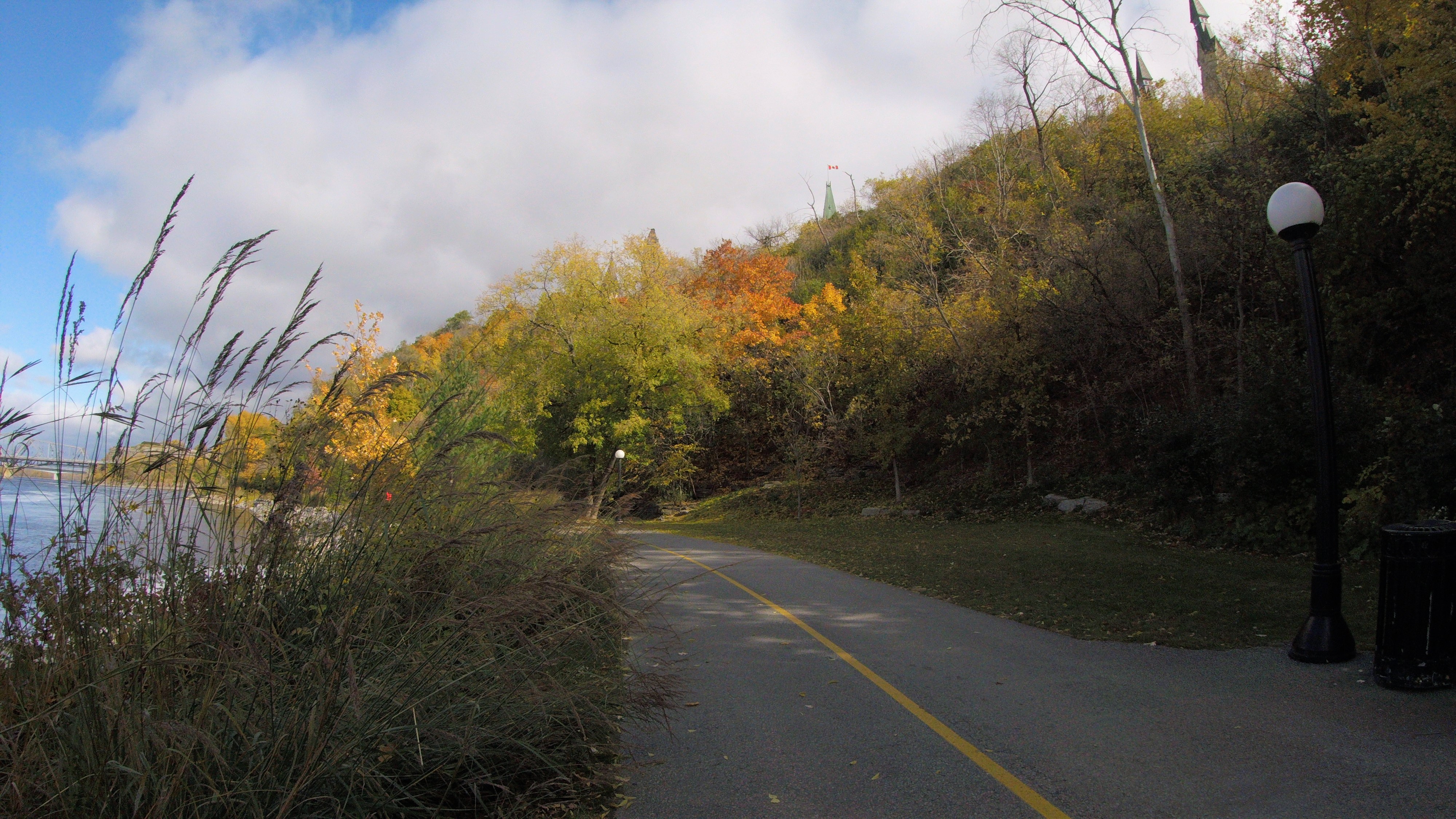