Before heading toward the border we accomplished the mammoth task of ordering two drinks and two donuts in Tim Hortons… in French! It doesn’t sound like that much of an achievement but our French is not very good at all! We got half the order right so it can’t have been so bad!

The border crossing was quick and simple; we just needed to fill out a couple of forms and we were in the beautiful state of Vermont! We had worried that we would miss the autumn colours as it was early November but the further south we went, the brighter and more vibrant the trees became. Our first stop in the States was to see the World’s Tallest Filing Cabinet! We must admit it wasn’t as tall as we’d expected – but still a fun thing to see (insert joke about needing a file from the second to top cabinet). 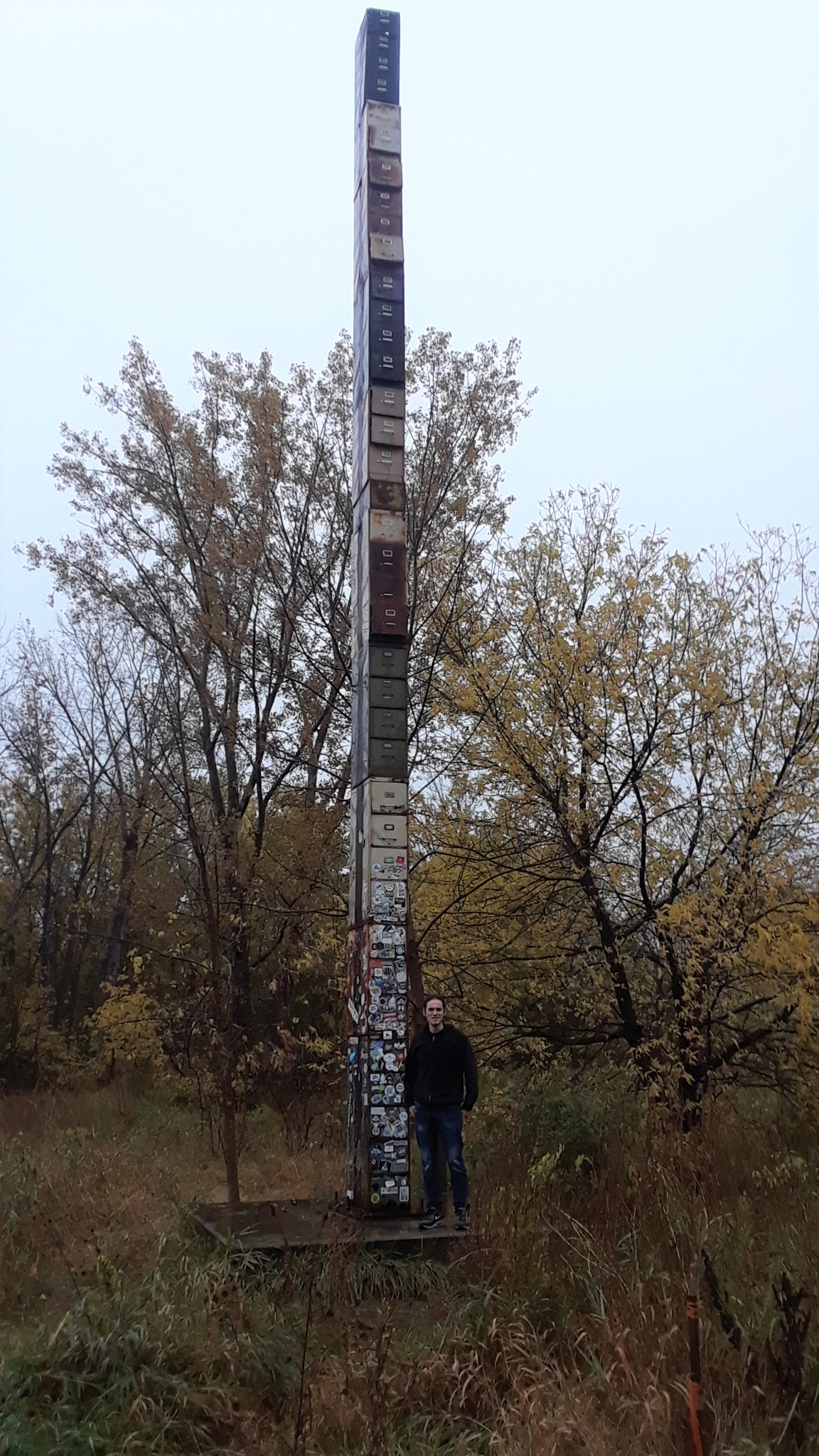 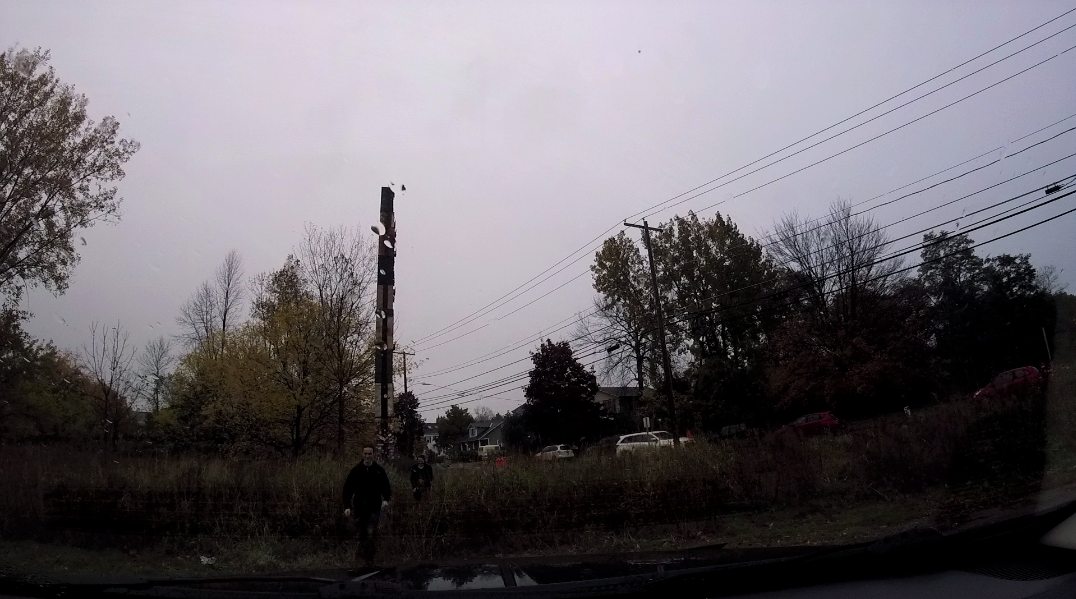 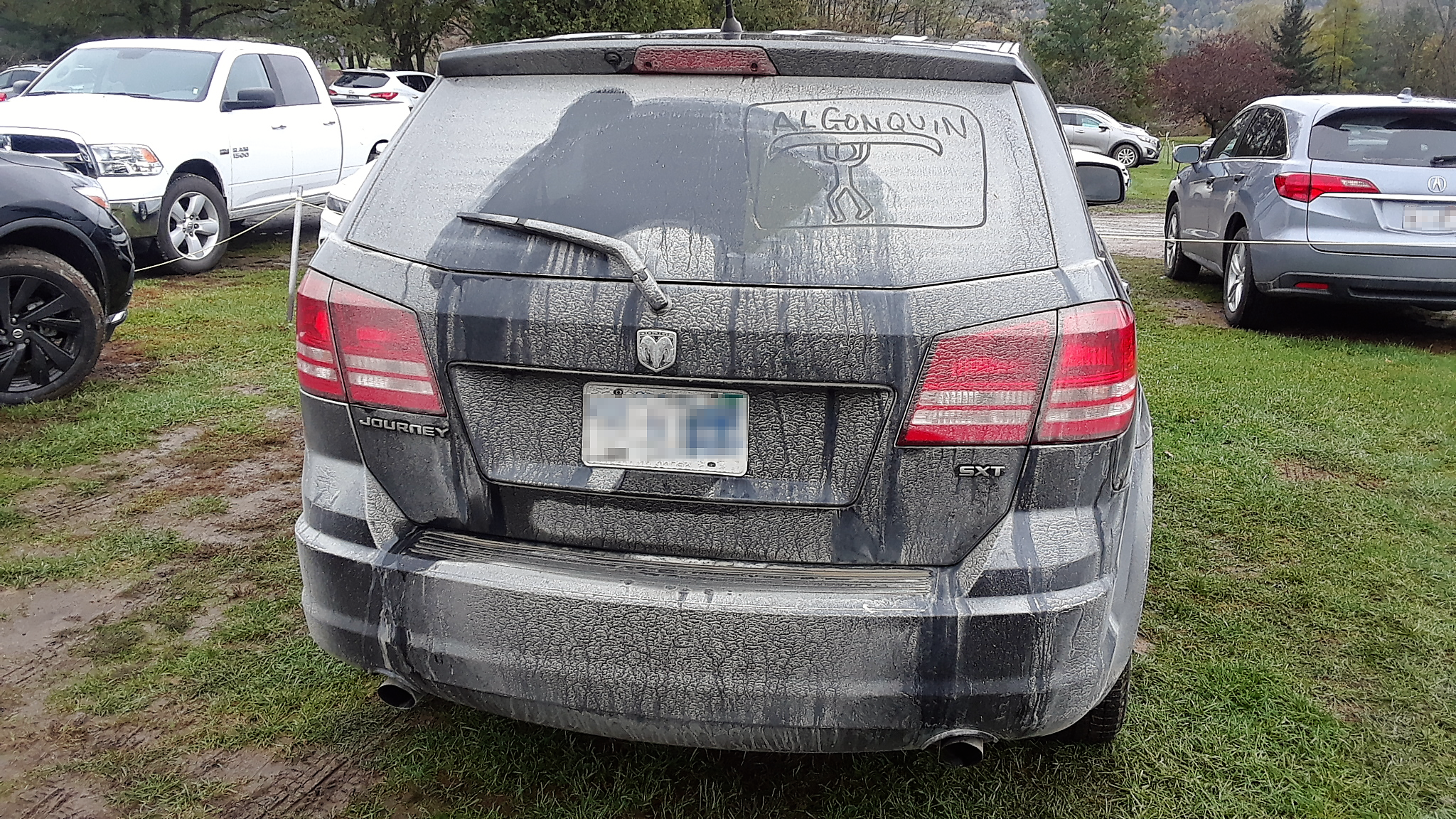 The next morning we were ready bright and early to go to the most important stop of the whole trip. We had dreamed about visiting this place before we even knew we were crossing the Atlantic – for years it has been a life goal for us, right at the top of our bucket list. The entrance was more discreet than we had expected – We drove up the driveway, past the graveyard of flavours past, and parked up. We had finally made it. It was time to tour the Ben and Jerrys factory! 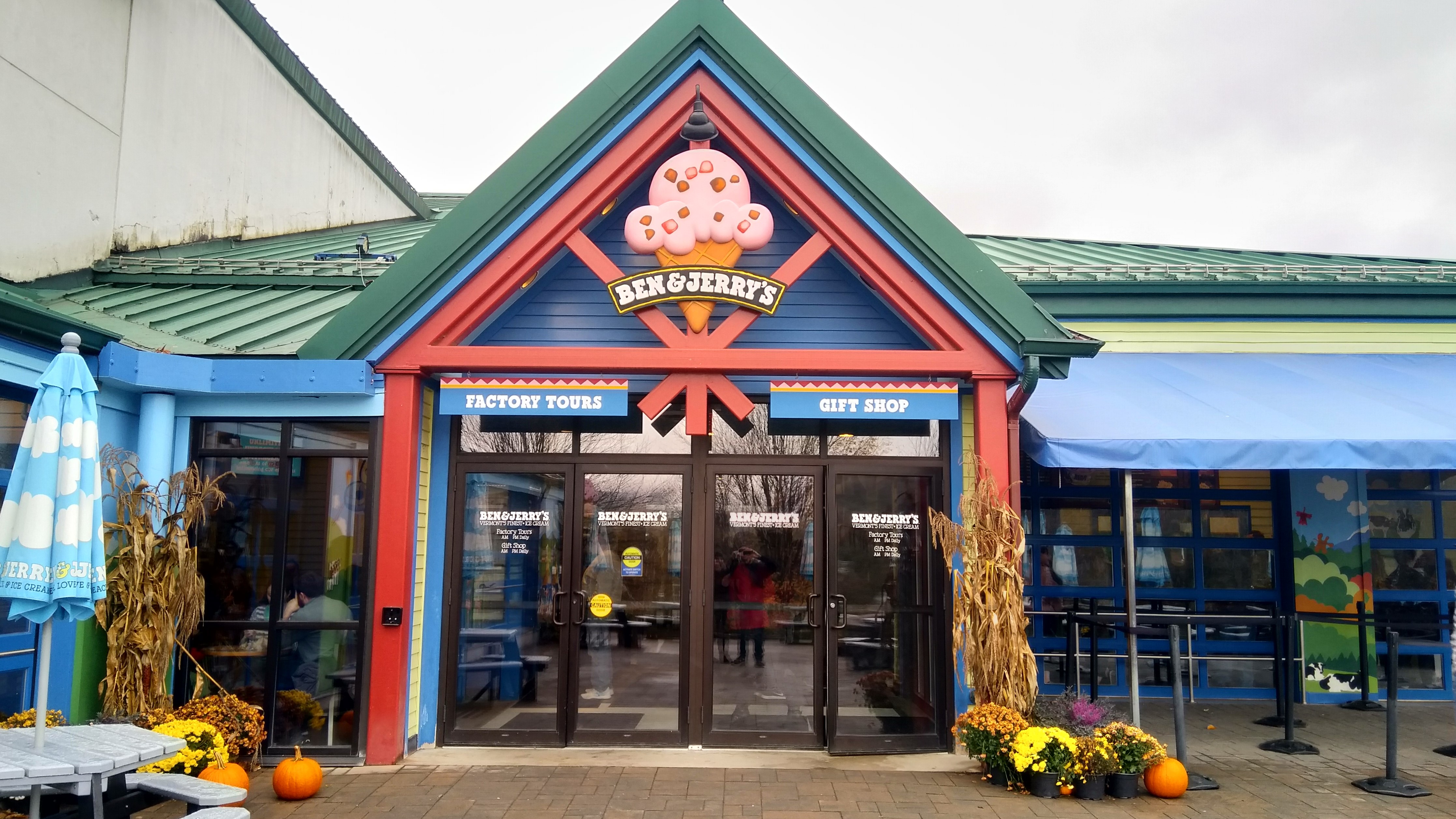 It was everything we had hoped it would be and more – we even got a giant ice cream sample of a special flavour made just for the tour. One of the interesting things that we learned about the factory is that they only manufacture one flavour at a time, sometimes spending days producing just one flavour! We visited the graveyard of past flavours and seeing how delicious some sounded, we swore to never take a Ben and Jerrys flavour for granted again – Coconut Almond Fudge Chip seems to resurface every now and then but sadly never becomes a permanent flavour and Vermonty Python also sounded really yummy! 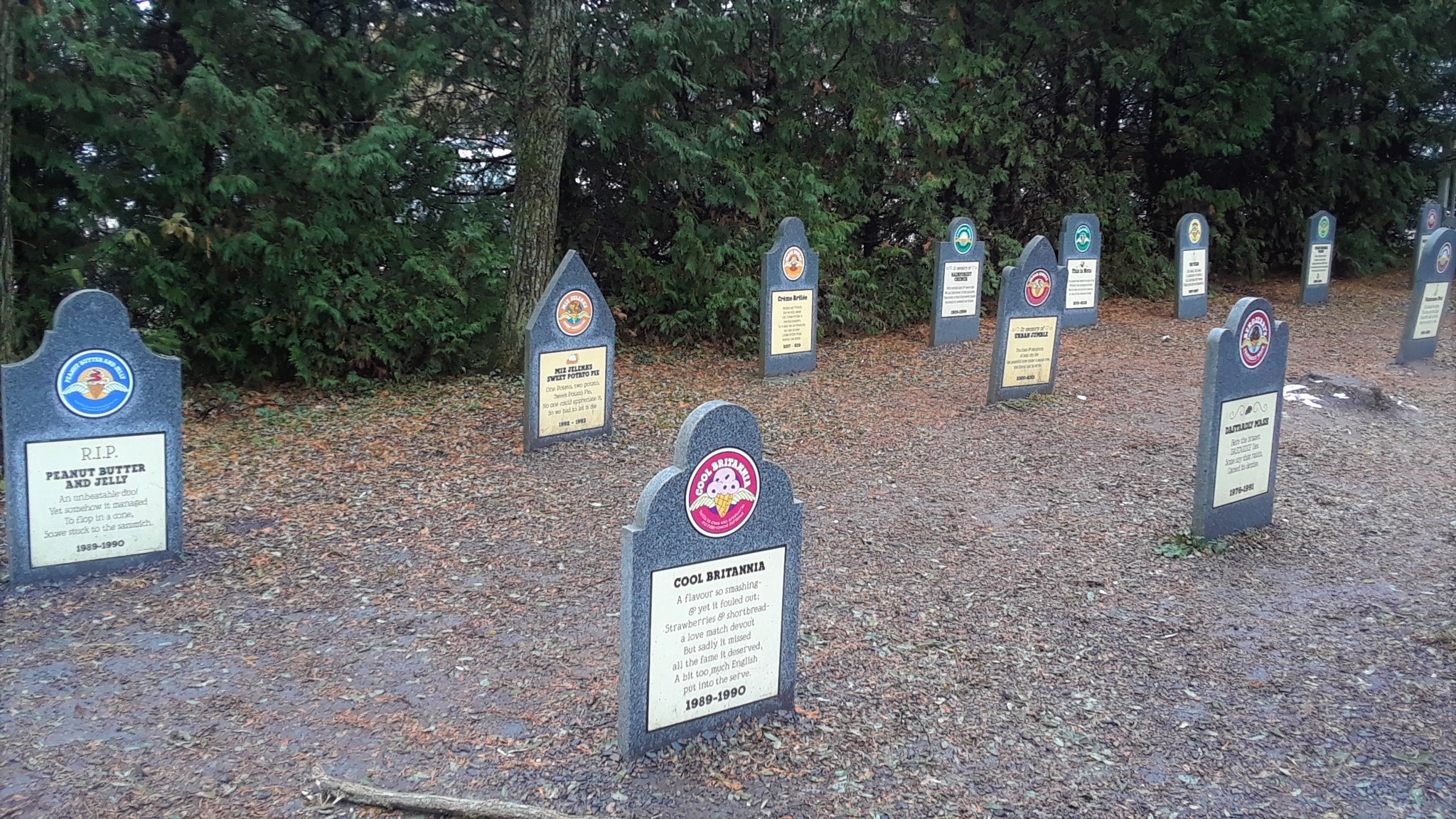 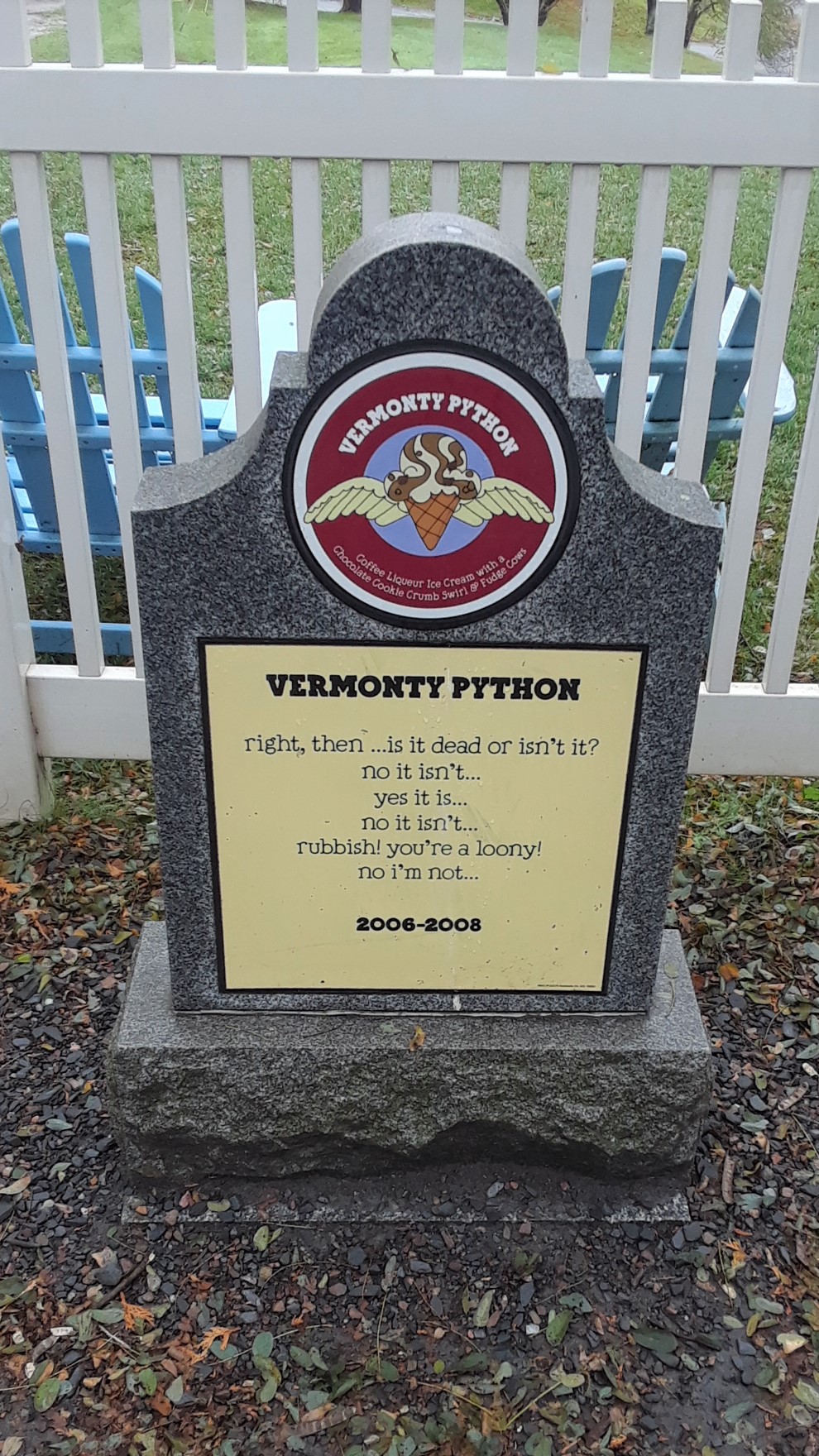 Fast forward a few hours and we’re on our way to New Hampshire and driving past fields and fields of soon-to-be Christmas trees! 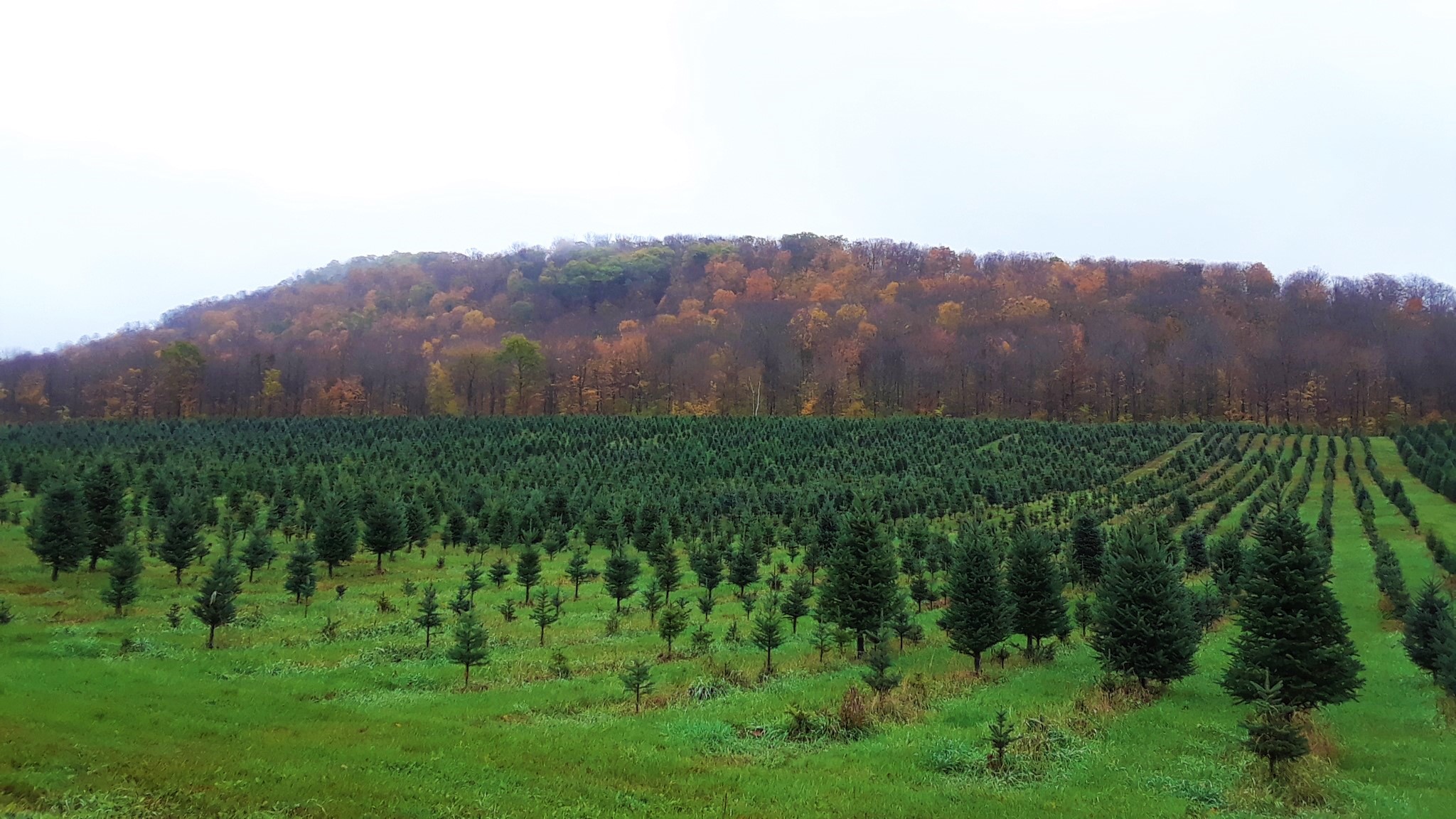 As we drove through the valleys the tops of the hills looked almost smokey; it had been raining a lot and there was a dusting of snow in the hills all adding to what was becoming quite a spooky atmosphere. Seeing as this road trip was in the run-up to Halloween, we visited Emily’s bridge – a covered bridge that is painted black and supposedly haunted by a jilted lover. When driving through the bridge, people have claimed to hear her scratching her nails along the sides of their cars… We didn’t notice anything, so she must have taken a bit of a liking to us! 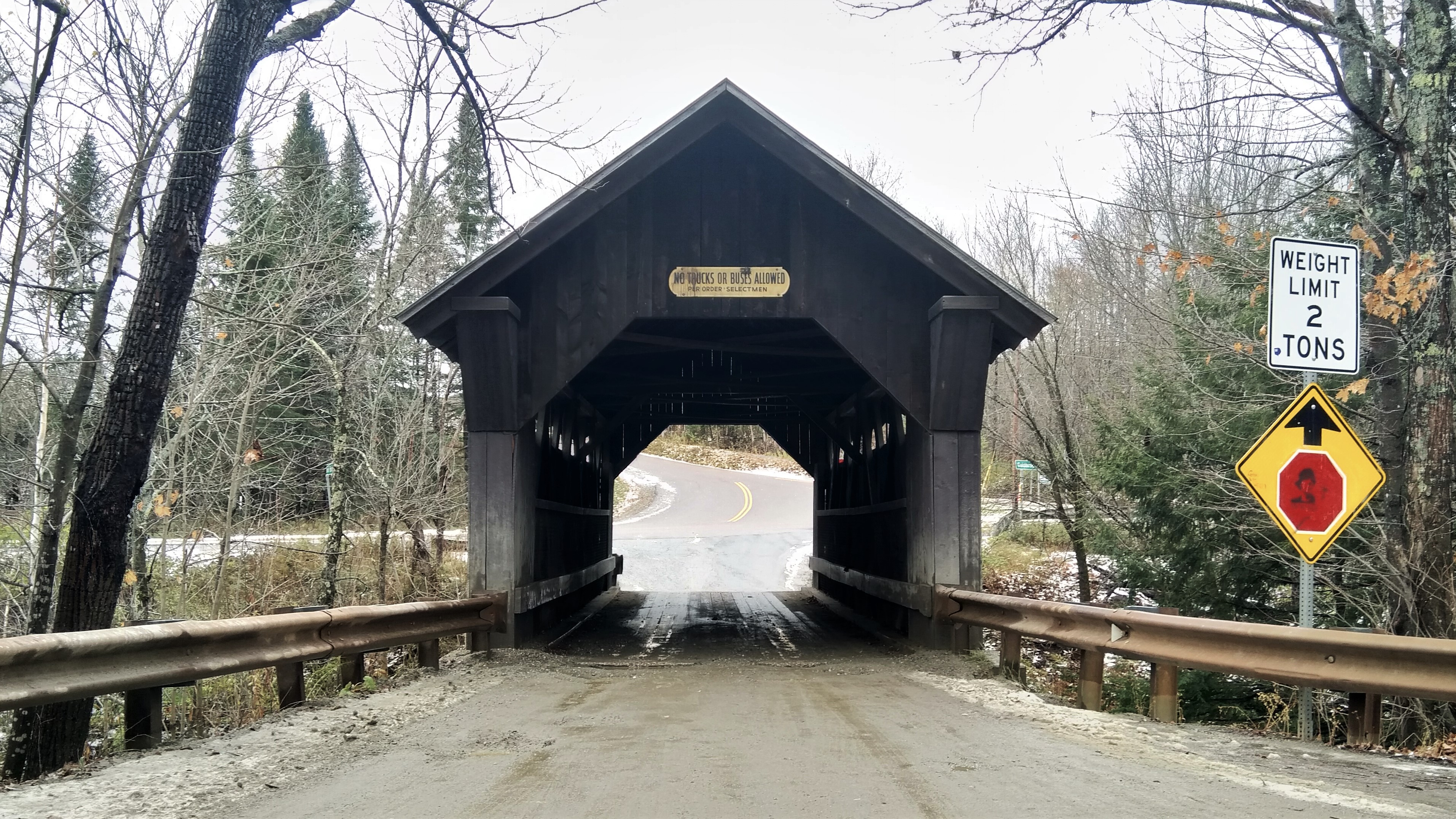 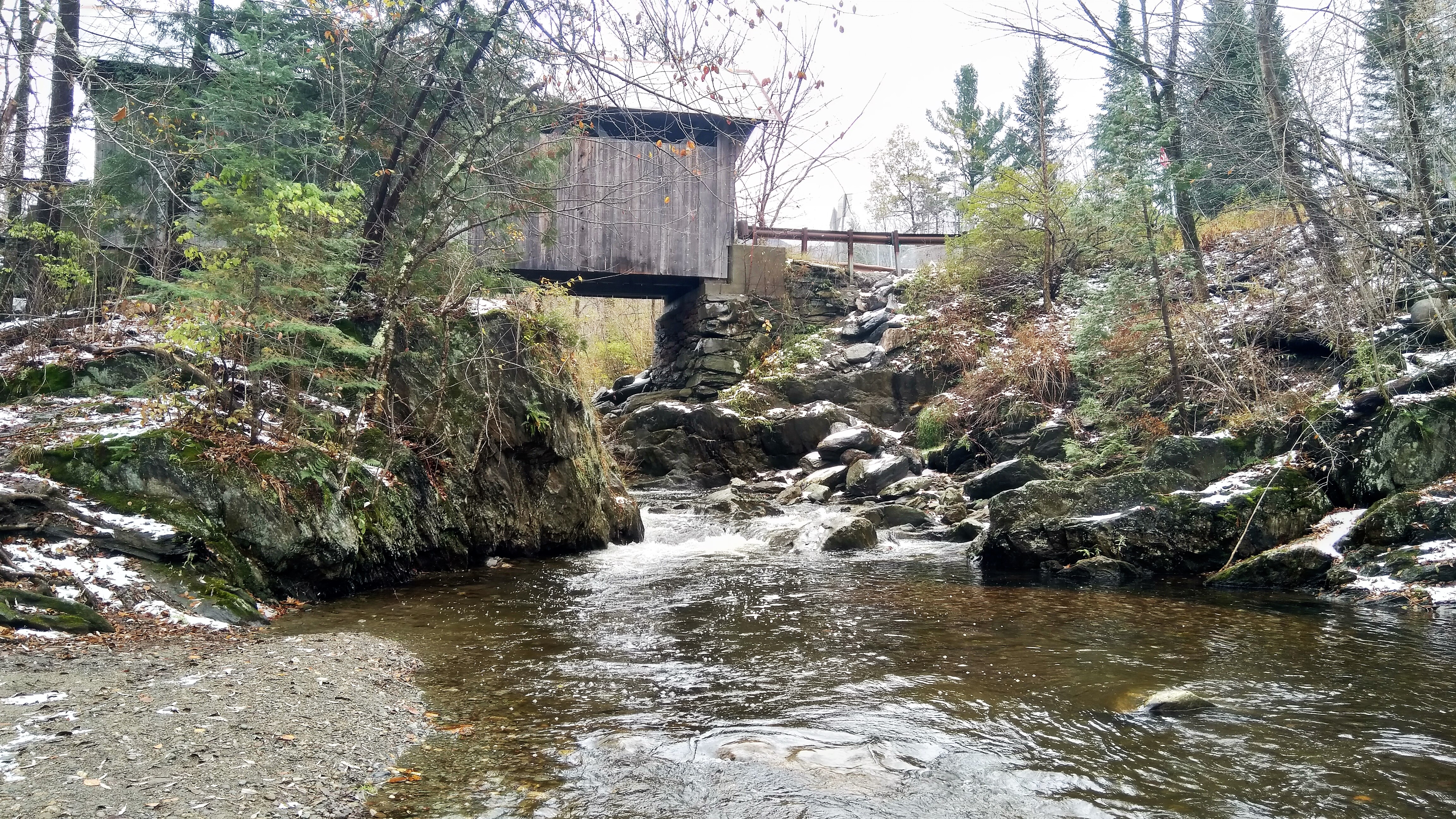 We pushed on towards Salem and having realised we hadn’t eaten for almost 24 hours, had a lovely but enormous meal at Applebees before calling it a night.