After a good nights sleep we were ready to hit the road again – this time heading to New York City! This was a rather long drive (or at least by our current standards) through Rhode Island, Connecticut and New York. We stopped at a lovely little roadside café called Traveler Food and Books as we were intrigued by the ‘books’ part of the name. After a delicious meal (including some of the yummiest chips we have had since being on this side of the Atlantic) we were allowed to take three books each, free of charge, from an enormous collection. With no rhyme or reason as to how they were shelved and nothing more than the blurb to go with, we ended up with a good variety and set on our way again. 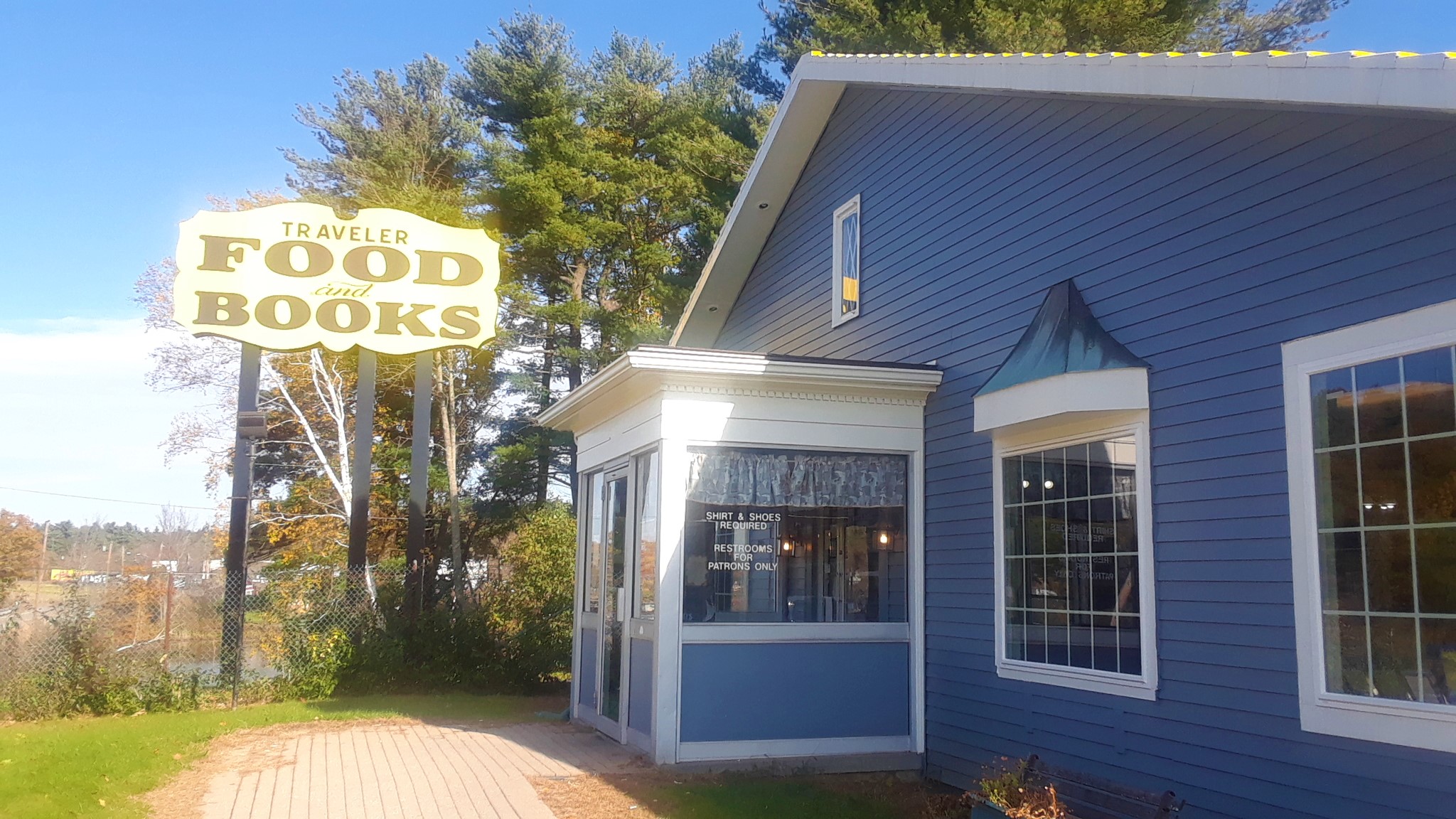 As we approached the city of Hartford we stopped by the hospital to see the statue of the loyal dog Rover outside – there are a number of stories about him but the general premise seems to be that a loyal dog waited outside the hospital for weeks for his owner who never returns (there is a well-known Futurama episode based off of him!), we prefer the version that ends with the owner making a full recovery and them living happily ever after.

We also stopped by a 40s diner that has been abandoned for the past 20 years – from the outside it was in pretty good nick and was very interesting to see, but if you find yourself near it we would advise you to observe from inside your car as it was in a slightly more sketchy area of town. 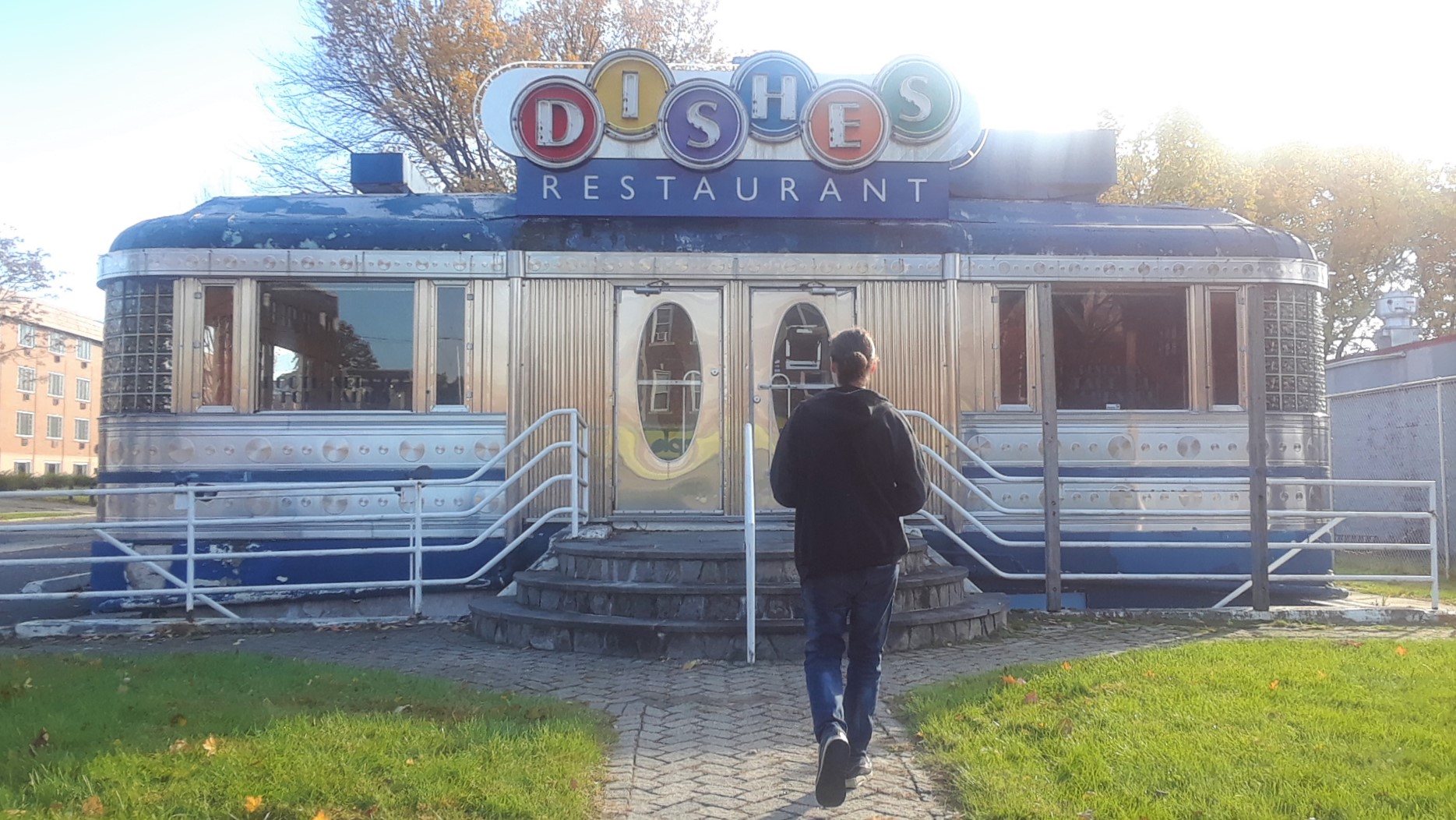 Our final stop on the way to New York was an abandoned Bible-inspired theme park, although this time we didn’t even consider getting out the car for a closer look! We drove our way up steep winding roads to reach the gates to Holy Land, which happened to be ajar and so made the whole situation even more creepy. Holy Land was an amusement park that opened in the 50s but closed around thirty years later in the 80s. After its closure, it was left to the Filippini Sisters but with it being such a large park it soon fell into significant disrepair. Stories of gang activity add to the eerie feeling of this place. You can’t see much from the gates, aside from a huge illuminated cross which shines across the valley and is visable from miles away. 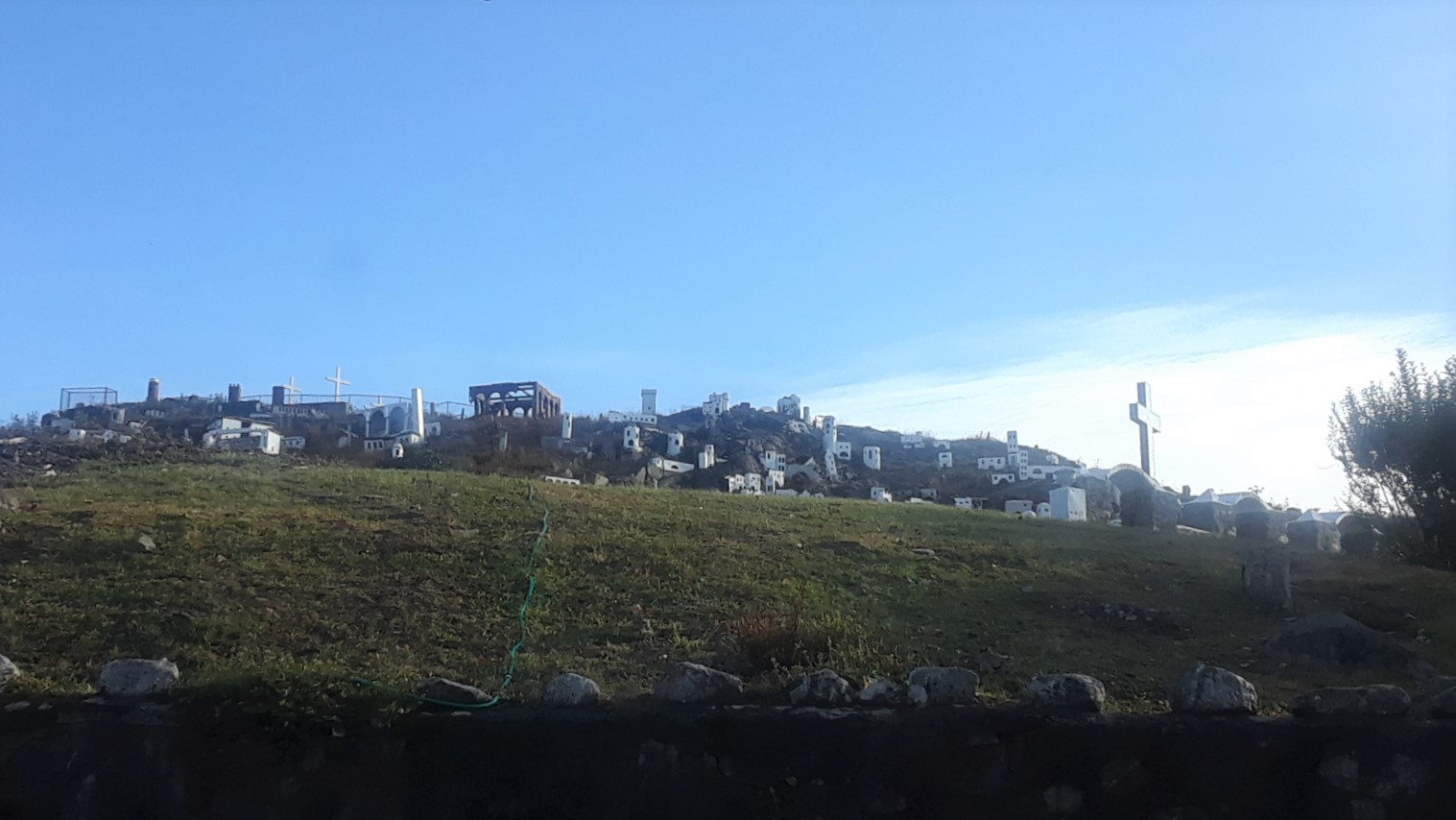 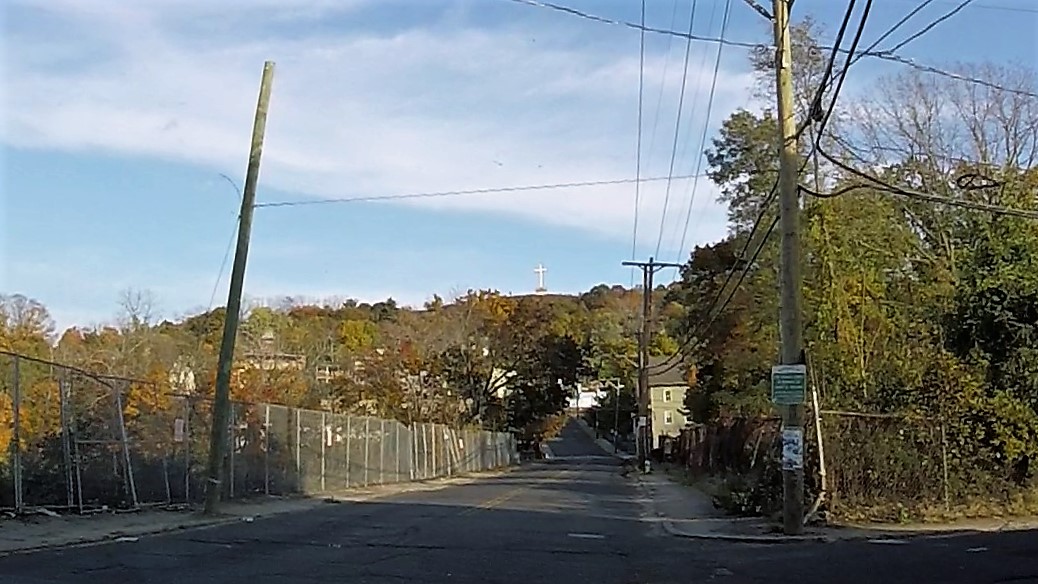 Our drive was finally over and we had made it to New York (our parents will laugh at this accomplishment – but we did it with no GPS or SatNav, just a single roadname and half a map!). As soon as we arrived it was time to go back out to reach the incredibly busy Halloween Parade in the city. Despite the crowds, we could still see the amazing floats and costumes – Halloween is taken very seriously here! There was a strange and spooky atmosphere in the city, with what felt like half of the population dressed up in some of the most amazing costumes we’ve seen – lots of ghouls and grim reapers, TV characters and even some spooky bananas! It was definitely something we were not used to coming from the UK! 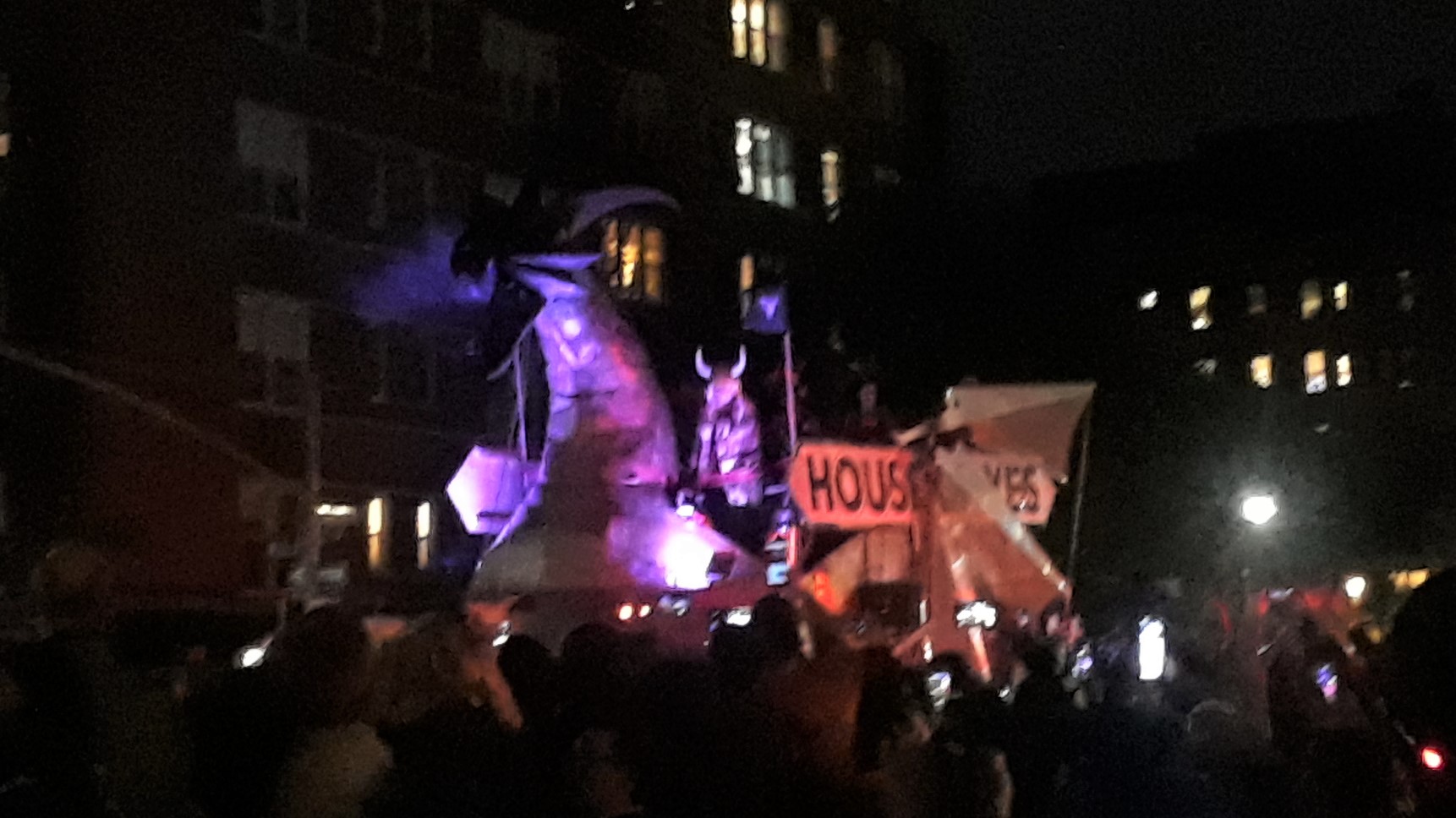